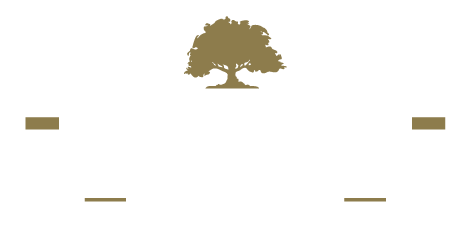 Bellevue Forest Reserve is one of very few private game reserves in the world offering the possibility of seeing the ‘Big 7’ in one day trip. (Elephant, Lion, Buffalo, Leopard, Rhino, Whales and Great White sharks). Join us for a glimpse into the incredibly rich marine biodiversity that exists in our region.

A land based trip off the sweeping Eastern Cape coastline brings guests close to whales year-round, and the area is known as the bottlenose dolphin capital of the world. A number of ocean bird species may also be spotted.

If you are fortunate to be here at the right time of year – generally between May and July – the sardine run is a phenomenal natural annual event that has been rightly called the ‘greatest show on Earth’ the marine equivalent to the mass wildebeest migration in East Africa. For a few weeks, the ocean boils with the frenzied action of billions of sardines (sardinops sagax) migrating northwards along the eastern coastline, attracting abundant marine predators and birds in their wake. Shoals can reach 7km in length, 1.5 km wide and a depth of up to 30 metres. To be present during this time is truly one of the most spectacular wildlife sights on the planet. But any time of the year offers its own special sightings in this species-rich marine paradise.

Our Marine Safari option is included for all guests booking three or more nights’ all-inclusive package.

View our other experiences
EXPERIENCES 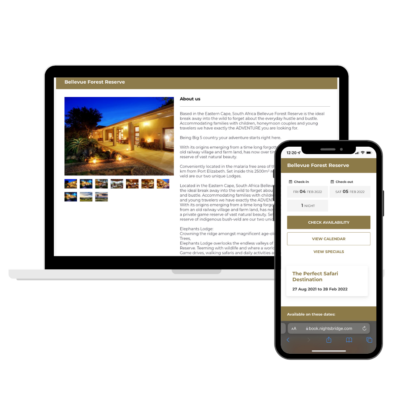 Please select the lodge that you would like to visit. Should you not find availability at the first lodge you view, please do check one of our other lodges to see if there is a room available for you on your preferred travel dates.